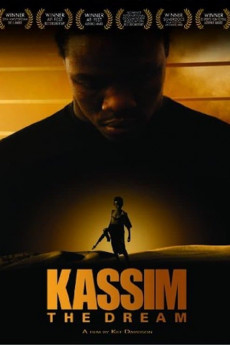 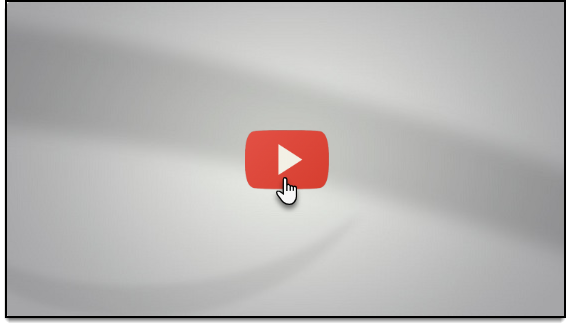 This is the story of World Champion Boxer, Kassim “The Dream” Ouma – born in Uganda, kidnapped by the rebel army and trained to be a child soldier at the age of 6. When the rebels took over the government, Kassim became an army soldier who was forced to commit many horrific atrocities, making him both a victim and perpetrator. He soon discovered the army’s boxing team and realized the sport was his ticket to freedom. After 12 years of warfare, Kassim defected from Africa and arrived in the United States. Homeless and culture shocked, he quickly rose through the boxing ranks and became Junior Middleweight Champion of the World. Kassim, now age 27, seems to have obtained the American Dream with his jovial nature, fame and hip hop lifestyle. As Kassim trains for his next world title fight against Jermain Taylor in Little Rock Arkansas, keeping his demons out of the ring becomes increasingly difficult. His desires to reunite with family in Uganda intensify when Kassim’s only hope for a … 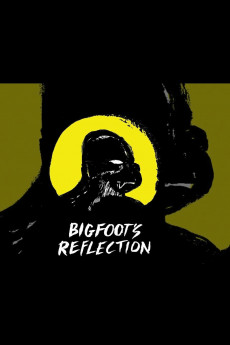 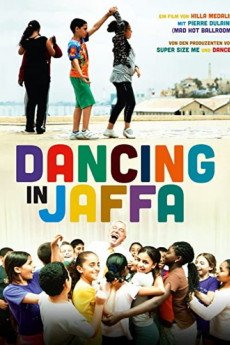 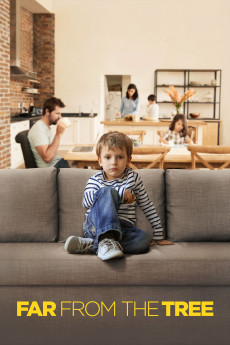 Far from the Tree 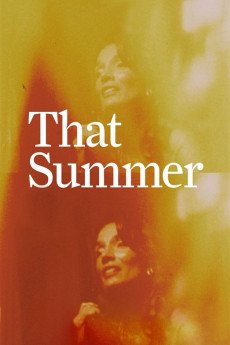 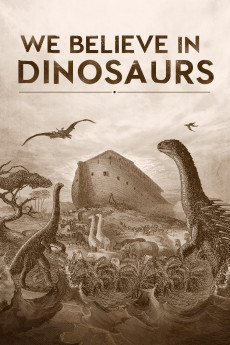 We Believe in Dinosaurs