Rachel Phelps is the new owner of the Cleveland Indians baseball team. However, her plans for the team are rather nefarious. She wants to move the team to Miami for the warmer climate and a new stadium. To justify the move, the team has to lose, and lose badly. So she assembles the worst possible team she can. Among these are a past-his-prime catcher with bad knees, a shrewd but past-his-prime pitcher, a young tearaway pitcher (and felon) with a 100 mph fastball but absolutely no control, a third baseman who is too wealthy and precious to dive, a voodoo-loving slugger who can't hit a curve ball and an energetic-but-naive lead off hitter and base-stealer who can't keep the ball on the ground. Against the odds, and after the inevitable initial failures, they iron out some of their faults and start to win, much to Ms Phelps' consternation. 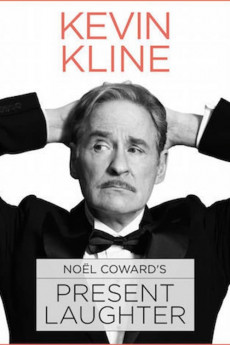