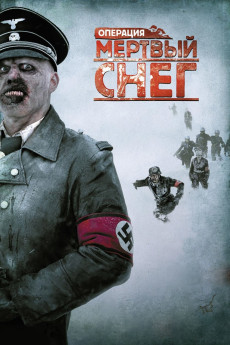 Several friends take to the mountains and shack-up in the wilderness of back-of-beyond to enjoy a little R and R together. Their peace is soon interrupted by a mysterious old man who informs them that during WWII, Nazi invaders of the area were brutal and harsh in their methods of control until, according to a legend, a villager’s revolt drove the invaders up into the cold, dark mountains, where they perished. But now there’s the rumor that they returned in the form of zombies –evil Nazi zombies. 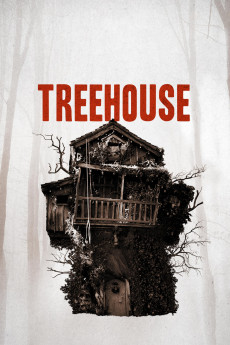