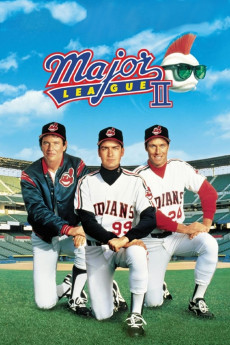 Those Cleveland Indians are at it again! After losing in the ALCS the year before, the Indians are determined to make it into the World Series this time! First, though, they have to contend with Rachel Phelps again when she buys back the team. Also, has Rick "Wild Thing" Vaughn lost his edge? Are Jake's knees strong enough to make it as a catcher another year? These and other questions are answered as the Indians recapture the magic and win the championship "their way". 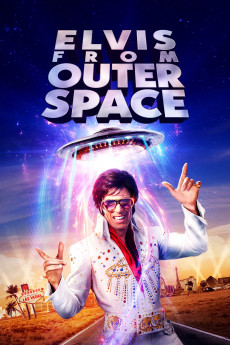 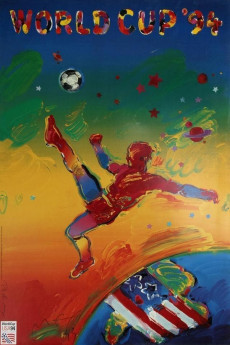 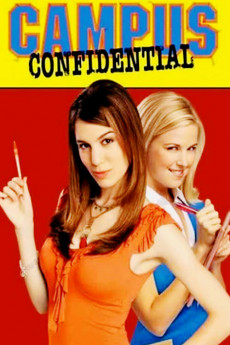 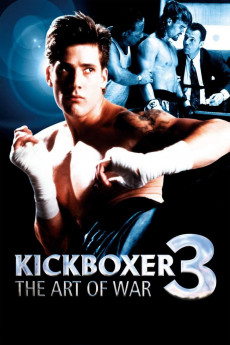 Kickboxer 3: The Art of War 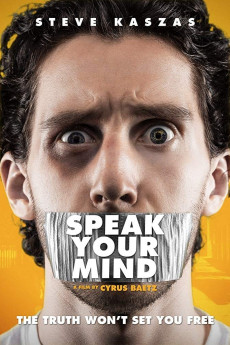