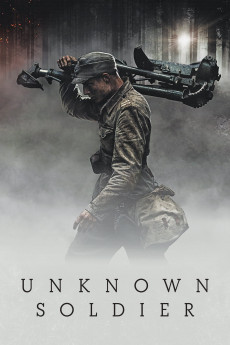 June, 1941: Trapped between two repressive regimes, Finland has little choice but to ally itself with Nazi Germany against its traditional foe – although it manages to remain a democracy throughout. Virtually unknown in the WW ll arena, a brutal war against Soviet occupation takes place in the Far North. As the men of a Finnish infantry unit march through the forests of Karelia to regain territory lost to Russia in the Winter War of 1939, each of them soon realizes the horror and pointlessness of war. Except for their officers, more concerned about medals and personal glory than the lives of their men. A diverse group of men, all at odds with how they see themselves, each other, and the common cause – yet they are strengthened by a growing bond of camaraderie to each other and their loved ones. After huge personal sacrifice and a prolonged trench war, the outcome is inevitable, ending with a ceasefire in September 1944. 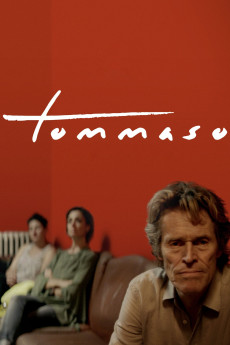 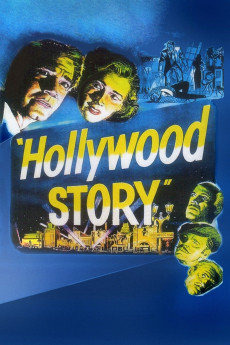 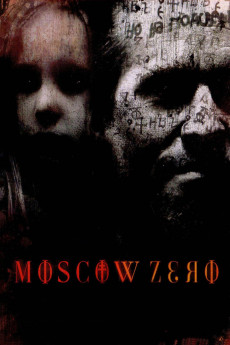