On September 11, 2001, two American Airlines and two United Airlines domestic U.S. flights are hijacked by terrorists. After the collision of two planes against the World Trade Center and one against the Pentagon, the passengers and crew of United Flight 93 decide to struggle against the four terrorists to take back the control of the airplane. 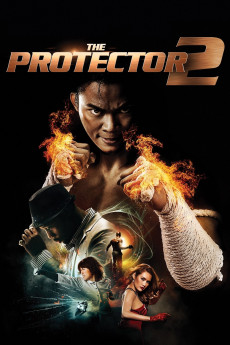 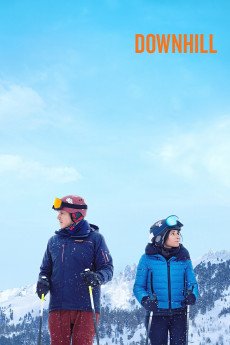 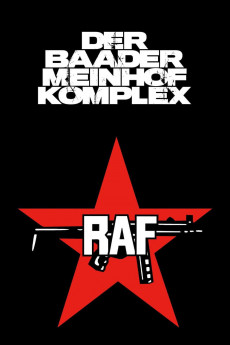 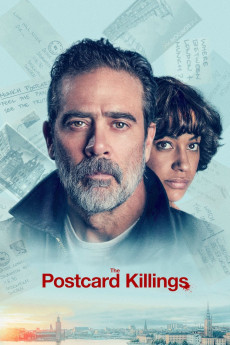